Warning: This post could trigger emotions or feelings that you may not expect. If you need to access support please call Lifeline on 13 11 14 to talk to someone. 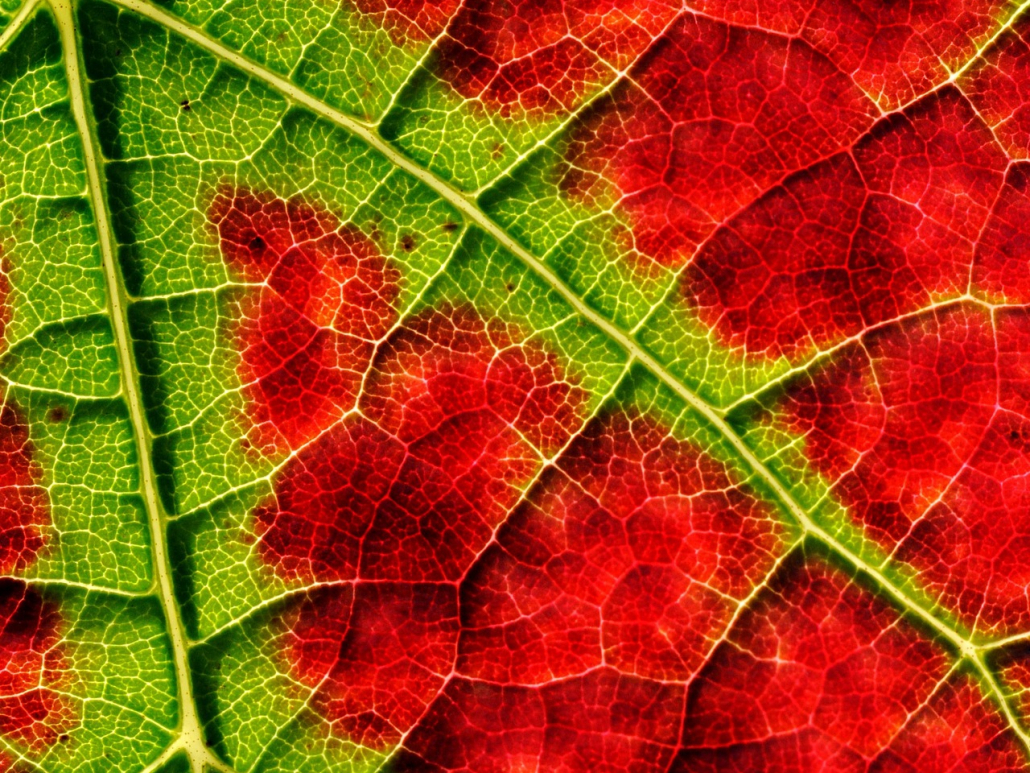 Most of us feel secure in the knowledge that if we become seriously ill, we can present to a hospital emergency department and receive life-saving care, but there is an Australian subpopulation that routinely has appropriate medical attention withheld during a medical emergency. This has resulted in an increase in the morbidity and mortality in this subpopulation.

Over a lifetime, nearly half of the Australian adult population will experience mental illness at some point—equating to nearly 7.3 million Australians aged 16 to 85. Given the prevalence of mental illness, it is possible that you may experience it in some form in the future.

In addition to the estimated 9,000 Australian premature deaths from suicide each year among people with a severe mental illness, a significant proportion of mentally ill people die disproportionately early because their physical symptoms indicating life-threatening conditions are misdiagnosed as psychosomatic and therefore they are not treated with the appropriate preventative care.

In his presentation “Premature Death and Serious Mental Illness” (TheMHS 2015, Canberra) Joe Parks showed that people in the U.S.A. with serious and persistent mental illness died on average 25 years earlier (up to 30 years earlier) than people without mental illness. Fifty seven years was the average age of death. Eighty eight percent (88%) of deaths in people with mental illness were from natural diseases at unnaturally young ages. People with Schizophrenia died at 2.5 to 3.5 times the rate of the rest of the population.

My personal experiences with the health system and living with mental illness have seen me experience this first hand. I was horrified when I was refused treatment to assist me to breathe in May 2015. I had been ill for five days with disabling and worsening flu symptoms. I had a severe headache, sore throat, productive cough and chest pain. I was unable to speak in full sentences as I was so breathless. My high temperature (38.1) and elevated heart rate (112bpm) indicated a serious infection. I was unable to lie down because whenever I did I could not stop coughing which made it too hard to breathe.

At the Emergency Department, a doctor began appropriately treating me until she saw the previous diagnosis of depression on my file. Despite the fact that I was in moderate respiratory distress and informed her that I had asthma since childhood, she then asked me if I was there because I had tried to kill myself and if I was feeling suicidal. She told me that I was having a panic attack and that my struggle to breathe was psychosomatic due to anxiety. She was insistent that I have a psychiatric assessment instead of giving me medical assistance to help me breathe.

After four hours of struggling to breathe and requesting Ventolin in vain, I removed my intravenous cannula and walked out. I drove to a pharmacy and requested a Ventolin inhaler, which they gave to me before I paid for it because it was obvious I was unable to breathe adequately. I then saw my GP. By this stage my lungs made crackling sounds as if I was breathing through water which were audible to people standing next to me. My temperature had risen to 38.2. The doctor prescribed me oral steroids for five days, an antibiotic, inhaled steroids and Ventolin. Even with this proper medical treatment, it was several weeks before I could speak in full sentences again without gasping for breath.

I was extremely frightened by how blinded the doctors were by a patient’s history of mental illness, so much so that they incorrectly diagnose and neglect a patient’s serious medical condition, and dismiss it as psychosomatic. It was also incomprehensible to me as I am a Registered Nurse of many years experience, including emergency nursing. I was fortunate that despite being so ill, I was able to leave and get medical assistance elsewhere. For many others when medical treatment is delayed there is unnecessary pain, and a poor experience accessing medical help means people are reluctant to try again in the future. The outcome of not accessing medical help can be life threatening and ultimately result in premature death.

It is critical that we talk about our experiences of the health system and ensure that regardless of your mental health status, the physical issues are tended to with the same rigour and attention to detail that is given to those presenting without a mental health diagnosis. Until that time – I fear that people living with mental illness will continue to have medical treatment withheld.

Running Through My Doubts